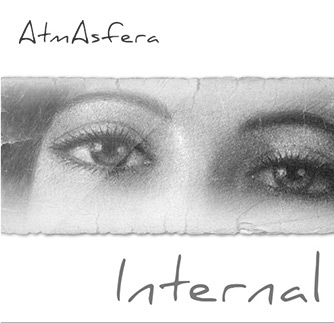 A phenomenon of Ukrainian music, Atmasfera released their third album called «Internal» in 2012. As before, they present high quality world music, and this album combines musical culture of versatile nationalities. Their folk music blend includes elements from various countries.

The popular music portal muzablom described Atmasfera’s new album «Internal» as «powerful and electric». It’s hard to disagree. You can really feel it in fast-paced songs that are present in abundance in the «Internal» album. Moreover, typical for the band, the fast tracks present lyricism in a very harmonious way. Songs such as «Bala», «War» and «Fly away» perfectly demonstrate the energetic aspect to Atmasfera. In addition to stylistic features, emotional manners of the performance plays a significant role; like a message coming from the performers. While listening you may get the impression (and rightly so) that the songs were all written at different times, in different moods, and even in different parts of the world. The geography of composing songs is incredibly wide. As the musicians say, they «were seeking inspiration in Ukraine, Poland, and even Norway and Sweden». During the album production period the band had a new guitarist, Misha Puzyurin, join the band. The album title «Internal» means «Inner». According to the musicians the important things are coming from deep inside; they are always with us, but we often do not hear them. Apart from the dynamic songs «Bala» and «Fly Away», which were already mentioned above, the disc pleases listeners with melodic ballads such as «Almost» and «Lonely Night». An emotional peak of the album is reached by the song «Where Should I Go». The song of the wandering wind «Voice Of The Wind» is about ‘life as long as eternity’. This album can be described as an emotional and stylistic peak of the Ukrainian band. The album can be characterized as the end of a particular creative age in Atmasfera’s music, and includes many songs composed by Alexander Goncharuk and Igor Sas. 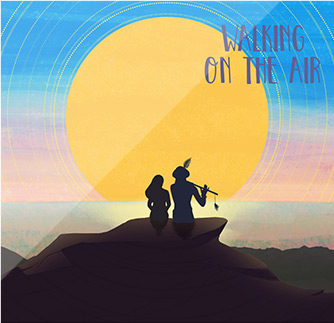 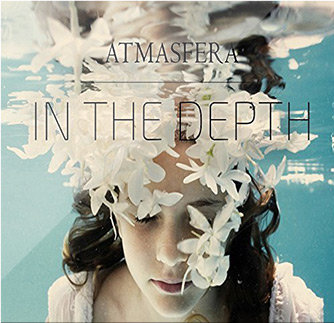 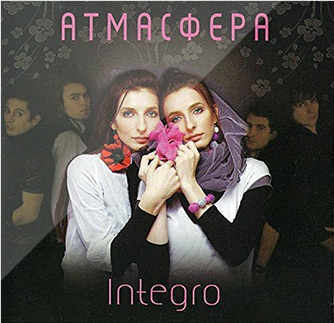 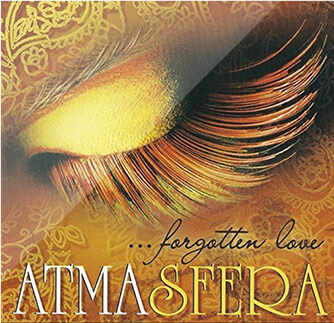