The ATMASFERA release a new song “Power of the soul”

The new song “Power of the Soul” is distinguished by its electronic sound and is filled with Ukrainian ethnicity and the energy of the Ukrainian Carpathians. The ancient motifs of the Hutsul kolomyika are combined with cymbals, flute, bandura and calf.

“Power of the soul” is a song primarily about freedom, which no one can take our freedom away from us, because God gave it to us.

As the band members say:

“This song was born as a reflection on Russia’s war with Ukraine. In one moment, our whole world and the world of millions of people was destroyed. The war came to our home and each of us understood the price of our freedom. In the 21st century, in the center of Europe, there is an attempt to destroy a nation with its culture and tradition.” 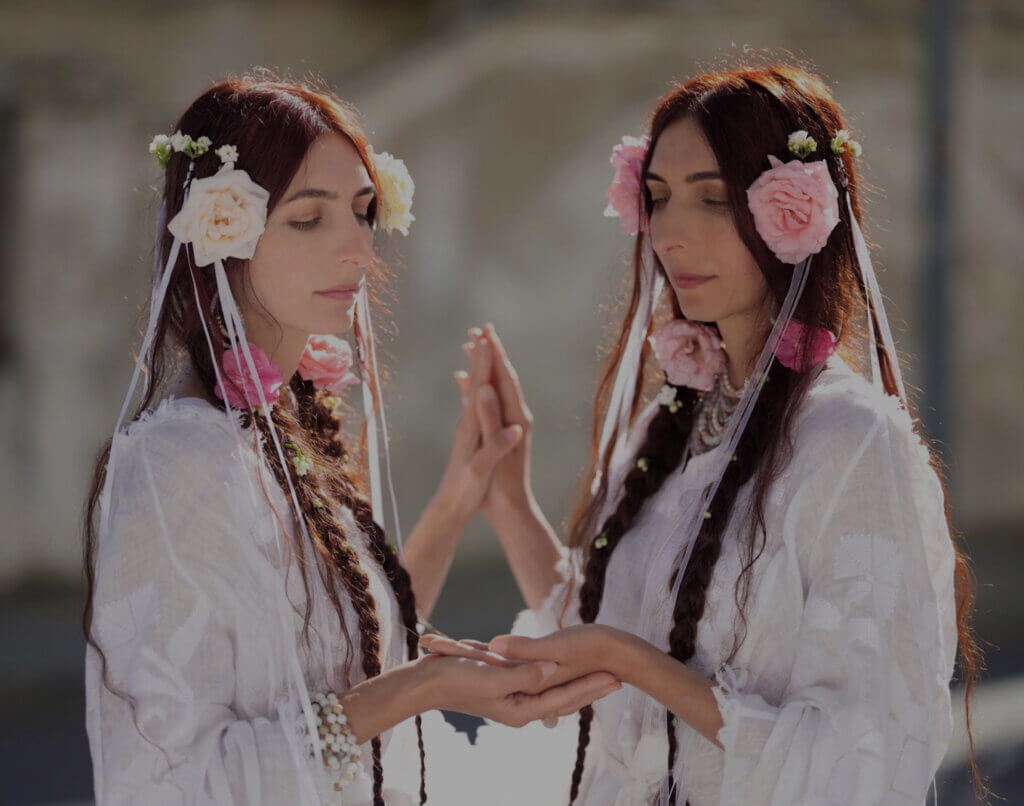 Ukrainians love freedom very much and also value and respect the freedom of others. Ukrainian culture has deep roots and traditions, and with this song, we wanted to support Ukrainians and help them survive these difficult times, and give them love and hope.